Bitcoin Wednesday 24 – the 24th consecutive monthly edition of the longest-running conference series on the digital currency revolution in The Netherlands – features another ambitious program. 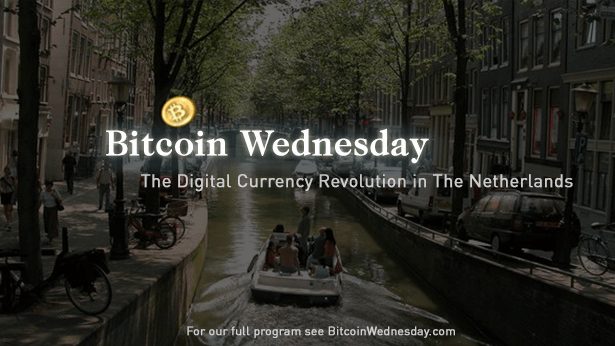 Andrei Martchouk, CEO of the London-based Yacuna trading platform for digital currencies will talk about:

For the first time during Bitcoin Wednesday Dutch game developer Jasper Damman will address the issue of virtual currency when integrated as virtual tokens in video games.  His company EverdreamSoft has introduced blockchain technology to the game Spells of Genesis and has based characters and storyline on Bitcoin itself.

Denis Roio, known as “Jaromil”, presents Freecoin and D-Cent an EU-funded project for creating open-source, privacy aware tools based on Blockchain technology currently being applied to community projects in six countries for direct democracy and empowerment.

Kirill Suslov, CEO of TabTrader, launches his brand new product, a mobile app for Android that allows its users to trade Bitcoin at the best price on any exchange in the world.

Sebastian Lobato delivers his monthly tech roundup of the previous month’s most important developments in the sector, including 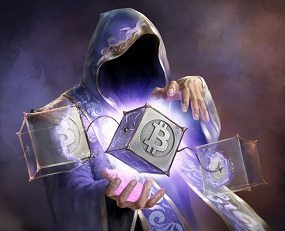 After all of the presentations have been given we meet at the bar to talk about the night’s events and to network with the other members of the Dutch digital currency community.