The 36th edition of Bitcoin Wednesday will be held in Amsterdam on 1 June 2016.  Admission is free when you RSVP in advance.

The evening will include the following presentations:

Riccardo Spagni, core developer of the acclaimed anonymous digital currency, Monero, will talk about the features of Monero’s design that makes it private, secure and useful.  His presentation will also explain why privacy is not just for criminals. 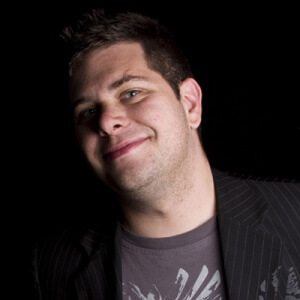 Luis Molina, the creator of Fermat, will be here from Budapest to present his decentralized, blockchain-enabled platform for the peer-to-peer exchange of goods, services, assets and data. 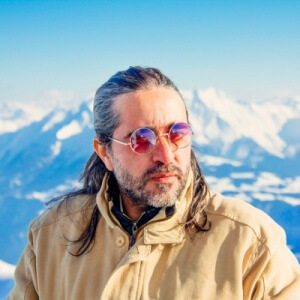 Virgilio Lizardo Jr., Head of International for Bitbank, one of China’s biggest Bitcoin companies, will be here from Shenzhen to talk about the development of the digital currency sector in China, including Bitcoin’s use in China, the Chinese government’s policies, and the world’s perception of Chinese miners vs. the reality of the situation. 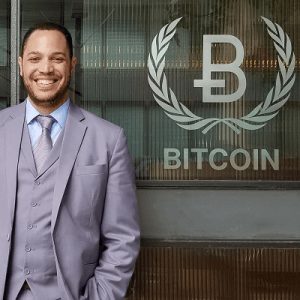 THE PROOF: How the Blockchain System Works

Blockchain developer Tobias Schwarz will give a presentation on how the Blockchain works along with his proof that it actually does work.  Mr. Schwarz is a member of the Waves development team and key contributor to several projects in the Nxt ecosystem. 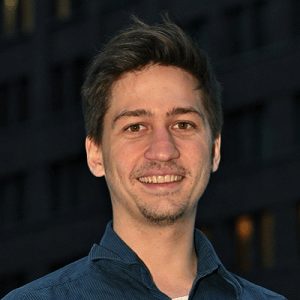 Tone Vays, Head of Research at BraveNewCoin, will talk about the price history of Bitcoin, highlighting each of the major bubbles.  Giving a historical perspective he will also address the importance of Bitcoin in the global economic landscape.  Mr. Vays was a Risk Analyst at Bear Stearns at the start of the financial crisis in 2008 when that company received an emergency loan from the Federal Reserve Bank of New York. 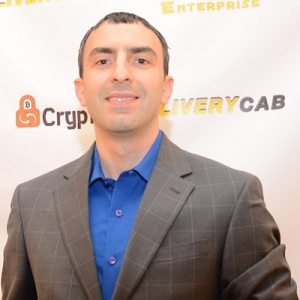 NXT vs. Ethereum: When Is One Better Than The Other?

Renowned Blockchain expert and founder of both DeBuNe.org and OTDocs.com, Roberto Capodieci will present a comparison of two Bitcoin 2.0 blockchains, NXT and Ethereum. 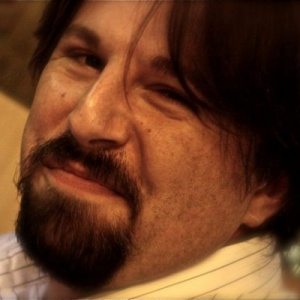 Check back soon for the full program for Bitcoin Wednesday, on 1 June, 2016.

You are invited to join us once again on 1 June, 2016 for Bitcoin Wednesday, including another program revolving around the important recurring theme of cryptocurrencies in Dutch society. As you’ve come to expect, networking will be at the heart of this event: run into your old, familiar Bitcoin Wednesday friends and colleagues and tell stories about the early days; meet the newcomers and share your ideas about the future. After a number of thought-provoking conference presentations, there will be ample opportunity for networking at the bar.

Mark your calendar for the first Wednesday of June so that we can raise a toast together to the increasing role of Bitcoin in Dutch society.

Mark it down in your agenda; join us on Wednesday, 1 June at 18:00. The conference itself begins at 19:00, but we gather earlier at the bar for networking.

The 36th edition of Bitcoin Wednesday will be held in Amsterdam on 1 June 2016.  Admission is free when you RSVP in advance. The evening will include the following presentations:   Monero: Secure, Private and Untraceable Riccardo Spagni, core developer o