The 45th edition of Bitcoin Wednesday will be held in Amsterdam on 1 March, 2017.

Please RSVP as soon as possible if you want to attend.

The evening will feature: 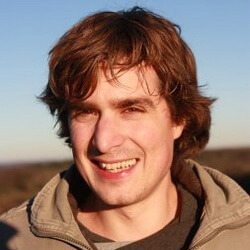 Interledger: Because the World Will Never Agree on One Blockchain

Evan Schwartz is co-inventor of the Interledger Protocol and managing director of Ripple’s European Research and Development division based in Luxembourg.  Interledger is a communications standard, not another network or another blockchain, and offers a common language for financial networks to connect to one another. 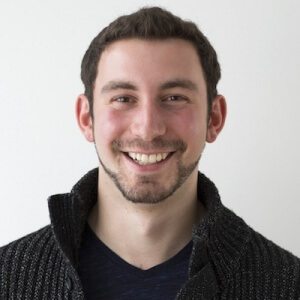 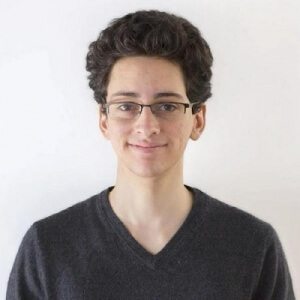 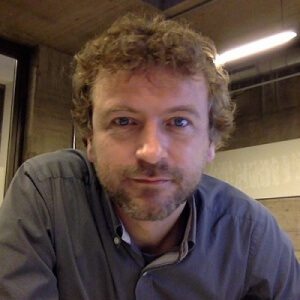 Cosmos: The Network for Blockchains

Brian Fabian Crain is COO of Tendermint which plans to launch a fundraising campaign for Cosmos in March 2017. In addition to his work with Tendermint, Brian is the founder of the Berlin Blockchain Meetup and co-founder and host of the blockchain industry podcast, Epicenter, which reaches 10,000 listeners per week. Brian was previously in charge of Business Development at the enterprise blockchain company Monax. He has degrees in economics, philosophy and cognitive science from The University of Chicago, London School of Economics and University College London. 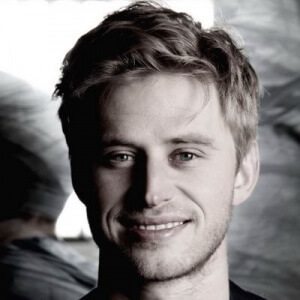 Dominik Zynis is Head of Marketing and Comunications for WINGS, a platform to create and manage DAOs based on both Rootstock and Ethereum smart contracts. 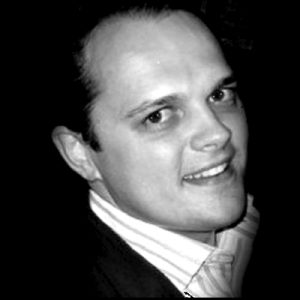 Ruben De Vries, Bitmain’s tech lead at their Amsterdam offices, will give a brief introduction to announce Bitmain’s new role as sponsor of Bitcoin Wednesday. 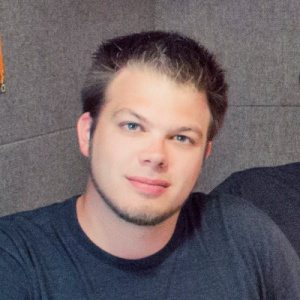 This conference will be held at A-lab, one of Amsterdam’s leading centers for tech and creative innovation housed in the former Shell laboratories in Amsterdam North. A-Lab already accepts Bitcoin for many of its services!

You are invited to join us once again for this upcoming edition of Bitcoin Wednesday, including another program revolving around the important recurring theme of blockchains and cryptocurrencies in Dutch society. As you’ve come to expect, networking will be at the heart of this event: run into your old, familiar Bitcoin Wednesday friends and colleagues and tell stories about the early days; meet the newcomers and share your ideas about the future. After a number of thought-provoking conference presentations, there will be ample opportunity for networking at the bar.

Dominik Zynis is a co-founder of Wings, a DAO platform for crowd sale evaluation and funding based on Ethereum smart contracts. Wings has recently opened its prediction platform for anyone to use to get project valuations beyond ICOs.