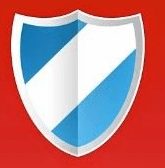 A front page story in The New York Times on 26 July 2015 gives readers a glimpse into a dystopian world of online fraud committed by criminal hackers who demand ransom paid in bitcoin.  In this article, Nathaniel Popper, author of the book Digital Gold, reveals that a gang of attackers from Russia and the Ukraine managed to extort $16.5 million in bitcoins from victims primarily in the United States said to have “ranged from ordinary computer users to financial firms and police departments “!  The article unfortunately doesn’t go into detail about this particular online caper, and may leave you scratching your head wondering how multiple police departments could put themselves in position to be blackmailed by cyber thugs in the first place. 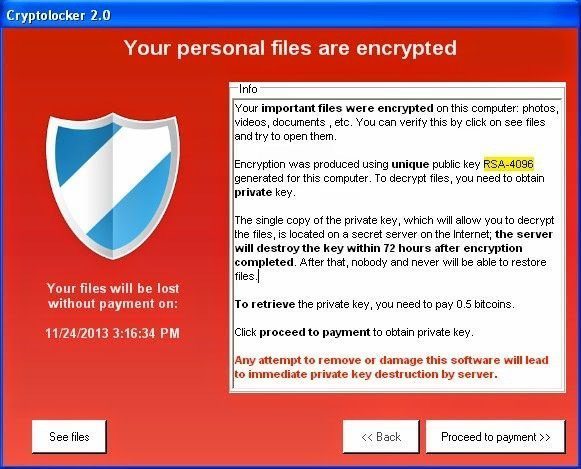 Also missing from Popper’s piece is the actual scope of this problem: How does it compare to cyber crime via credit card?  Or even to paper bills?  In March 2015 digital forensics expert Ricky Gevers addressed some of these questions during the Silk Road edition of Bitcoin Wednesday.  Mr. Gevers presented evidence that shows that the use of Bitcoin in digital crime is trivial when compared with other payment channels.

Nevertheless, Bitcoin gets the sensational headlines despite the fact that drug dealers are likely to use washing detergent as currency, or that artwork is a common store of value for money launderers.  There was also a time more than 30 years ago when access to computers themselves was restricted out of fear that it would be a popular tool for terrorists and bad actors.  Yet today we hear very little about regulating the use of laundry detergent, art or computers.

A deeper issue is the suggestion incorrectly raised by Mr. Popper that Bitcoin is completely anonymous.  Bitcoin anonymity is an urban myth.  Computer forensics experts can already track the history of every Bitcoin transaction as it passes from one digital wallet to another just like a marked bill that leaves a unique trail whenever it changes hands.  That fact unfortunately omitted by The New York Times makes it seem to the casual reader as if imposing strict regulations on digital currency may be needed to keep the cyber underworld in check.  But how do we know that current proposals to require official registration of all wallet addresses or “whitelisting” of actual bitcoins would actually work?  Or that the problem is really worse than the cure?

The current registration and “whitelisting” proposals are dangerous because of the risks they pose to the economy.  Lawmakers understand so little about this rapidly evolving technology; it will take them time before sensible proposals can be made. Upcoming non-financial applications of digital currency will very likely overshadow the financial ones in economic value in the near future.  In time they may even eclipse the economic value of the Internet itself.

Even if we continue to let a select group of powerful licensed organizations — like governmental authorities and banks — force us to attach our personal details to more on- and offline financial transactions, it is imperative for every regional economy to encourage innovation by the startup world for non-financial transactions.  If even the non-Fintech startups in the digital currency sector would be required to submit to financial compliance requirements, they would be forced to raise millions of dollars just to get out of the starting gate.

Within the Fintech segment where digital currencies are used for financial transactions, the possibility of regulatory pressure has already had a discouraging effect, increasing risk, reducing competition, creating big winners and losers and, worst of all, undermining the ecosystem by yielding to a tendency to centralization and abuse.  It is no coincidence that the two local economies with the largest numbers of financial and tech incumbents in the world — New York and California — seem to be farthest ahead in yielding to these regulatory pressures.  Those are already two of the easiest places in the world to raise large amounts of startup capital.  Secondary markets around the world, already dwarfed by the head start enjoyed by Silicon Valley and Wall Street, would have a lot more to lose if they blindly follow their footsteps.

Possibly of equal concern in the age of mass surveillance and Big Data is the tremendous power that such corporations and governments wield when our personal information and payment history is attached to every imaginable on- and offline transaction.  At the next Bitcoin Wednesday conference in Amsterdam on 5 August 2015, Hans de Zwart the director of the preeminent Dutch digital rights foundation, Bits of Freedom, will explore the relationship between the digital currency revolution and current digital civil rights issues.  If you have ever considered any of the concerns raised here, or you are hearing about them for this first time and are curious to know more, Mr. de Zwart’s keynote will be unmissable.