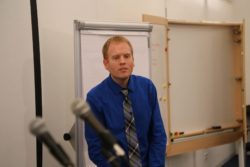 Here are some quick notes and impressions from Bitcoin Wednesday on 7 October, 2015. 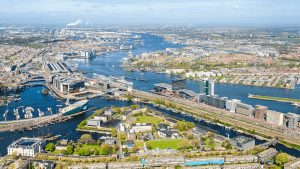 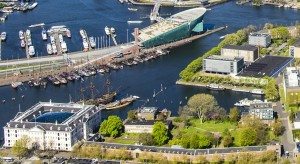 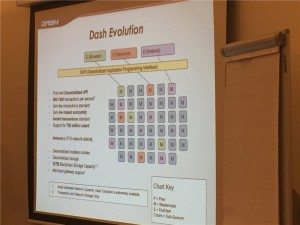 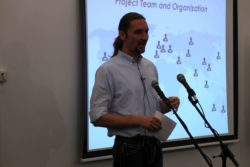 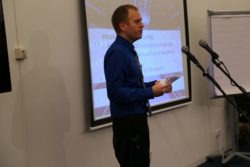