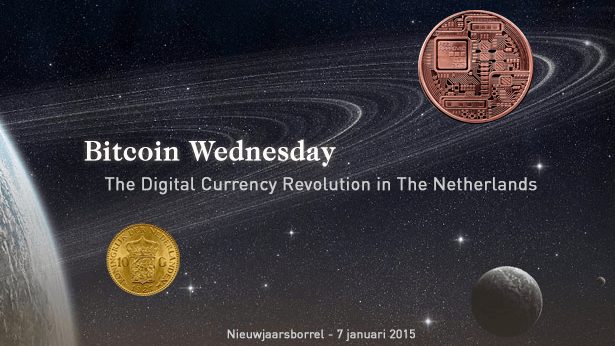 Join the Digital Currency community of the Netherlands for a New Year’s celebration starting at 1845 on 7 January 2015. This event will be the first Bitcoin Wednesday of 2015.

Sign up now at Meetup.com to reserve your place.

Bitcoin Wednesday reconvenes in 2015 with a nieuwjaarsborrel on 7 January: an evening of networking, drinking and thought-provoking presentations about the digital currency revolution.

* They’ve already reached a market cap of $17 million: The NXT Team gives us a close look at their leading NXT Bitcoin 2.0 Platform. 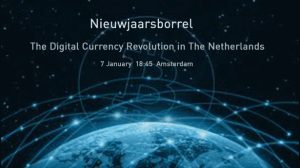