During Bitcoin Wednesday in Amsterdam on 2 March, 2016, Alexander Bezzubtsev, Valery Perelygin and Anatoly Borodin from the video production company Production TV will visit us from Lipetsk, Russia.  Lipetsk is a city with a population of 500,000 about 6 hours drive south from Moscow and another 6 hours east of the Ukrainian border.  Alexander, Valery and Anatoly produce the cryptocurrency news program Bitnovosti.

They are also the creators of the documentary Cryptocurrency: The Gold of the Digital Age about cryptocurrency in Russia.  Theirs was one of the films screened at the Melkweg Cinema for the 2nd Bitcoin Film Festival in December 2015. It provided one of the world’s first detailed portrayals of the digital currency sector in the country led by Vladimir Putin.

Now the same team that created the film will be here to tell their story in person.  In particular, they will talk about how the view of the establishment influences most of the information that the public consumes in a country where as much as 30% of the population still do not use the Internet and a significant number are still beginning users with 1 or 2 years of experience.  According to the filmmakers:

Contrary to popular belief, at the beginning of 2016 digital currency still has not been formally banned in Russia.  An announcement from the Russian Central Bank in January 2014 was nevertheless taken by many to be an outright ban, which has already led to the persecution of a number of Bitcoin-related ventures by the authorities.  There has also been extensive misinformation and character assassination designed to generate fear and doubt and to marginalize stories or individuals that are considered too positive about cryptocurrency. 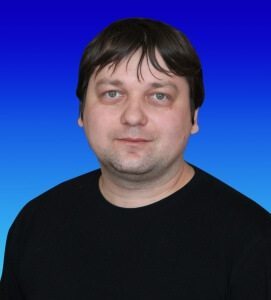 Alexander Bezzubtsev is a director and producer.  In 2009 he founded the production studio  LLC “Govorit i pokazyvaet” engaged in the production cycles of television programs and news.  He previously ran his own news agency and served as a release engineer and correspondent for one of the television channels. 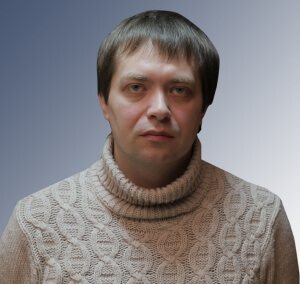 Valery Perelygin has been working in television and radio since 2000, first for a state-run TV and radio company.  He later served as news editor, and became a freelance journalist for Russian Public Television, Russia 1 and others.  He is currently collaborating with the production studio “Show and Tell.”  Aside from his work on Cryptocurrency: The Gold of the Digital Age, he also wrote the feature-length documentary In the Footsteps of Ivan Susanin about a 17th Century folk hero. 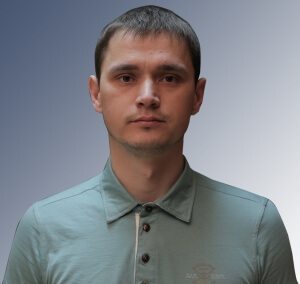 Anatoly Borodin is the cinematographer of LLC “Govorit i pokazyvaet” since 2012 where he films news stories, features and documentaries. He previously worked as an operator for a local television station and as a news correspondent for a regional newspaper.