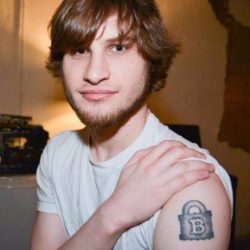 Coinfest is a global Bitcoin festival founded by Andew Wagner in Vancouver in 2013.  It is held in April of each year in cities around the world and celebrates the alleged birthday of Satoshi Nakamoto, the mythical inventor of Bitcoin and the blockchain.

The concept of Coinfest originated in Vancouver by Andrew Wagner, the public relations manager for Vancouver’s Bitcoin Cooperative, community manager for the online publication NewsBTC and president of the North American chapter of the Cryptor Foundation endowment fund.

The complete line up of events for Bitcoin Wednesday on 6 April, including Coinfest, will be listed here.