Ethereum founder Vitalik Buterin has often declared disrupting the legal profession to be one of his platform’s key objectives.  Enter the duo of Rick Schmitz, a former tax specialist at Deloitte and PwC, and software developer Arnold Daniels, co-founders of LegalThings who say that the Ethereum can only be used for self-enforcing contracts, and cannot be a stand-in for legally binding agreements.

At Bitcoin Wednesday’s conference on 3 January, 2018 Daniels and Schmitz will talk about the challenges of creating legally binding contracts with Blockchain technology.  The duo founded LegalThings in 2014 as a platform for digitizing agreements.  They won a blockchain hackathon sponsored by the Dutch Ministry of Justice in September 2017 which earned them an assignment to create the first national law to be digitized on a blockchain.  They are now holding a crowd sale for their LTO tokens which are designed to give its users access to their blockchain contract platform which includes model contracts.

Rick Schmitz writes, “Rather than just generating text and automating signing, we focused on the logic of a contract.  We later added proof of existence using the Bitcoin blockchain as verification that the documents had been signed and agreed.”

During the conference Daniels and Schmitz will give a demo of their solution, LiveContracts, and talk about both current and future use cases for their solution.

Arnold Daniels is one of the co-founders of Legal Things and Legal Things One, and holds a leading role on the technical team. He has over 15 years of experience in the field of software development and deployment. As a software architect, he guides the high-level decision-making process that is necessary during the development phase and takes care of the overall quality of the software.

In 2012 Rick Schmitz co-founded Firm24, the first company to facilitate online incorporations in the Netherlands. In 2014 LegalThings began as spin-off of Firm24. Previously he worked as a tax specialist for Deloitte and PwC.

Rick Schmitz is one of Arnold’s co-founders. In 2012 he co-founded Firm24, one of the first companies to facilitate online incorporations in The Netherlands.  In 2014 he helped start LegalThings as a spin-off of Firm24.  He previously worked as a tax specialist for Deloitte and PwC. His personal mission is to simplify and streamline software processes using Legal Things, providing customers with the best workflow possible. 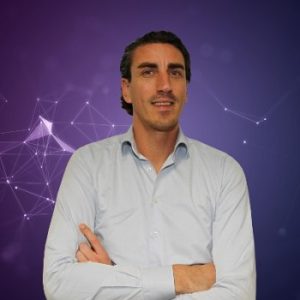 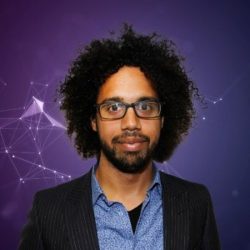