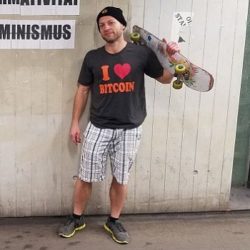 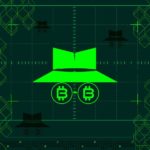 Chris DeRose is the irreverent host of the podcast Bitcoin Uncensored. He is an avid writer, podcaster and political commentator, he has been involved with cryptocurrency ever since reading Bitcoin’s earliest announcement on Slashdot back in 2010.