In his presentation for Bitcoin Wednesday, Eric will show how Livepeer uses state-of-the-art decentralization technology to create a computing platform that’s more scalable than centralized cloud computing.  He will describe the technical challenges of building a protocol on Ethereum, and how Livepeer overcomes those challenges.  He will also walk us through Livepeer’s analysis of how they expect the network to scale and dramatically reduce the costs of video transcoding.

Eric has more than 10 years experience in the software industry, and has started several companies, including HyperPublic, which was acquired by Groupon in 2012. He is based in New York, and studied computer engineering at Carnegie Mellon University. 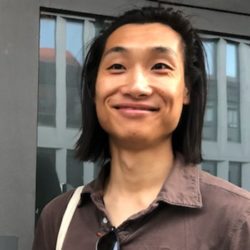