On 6 April, 2016 Bitcoin Wednesday in Amsterdam is proud to present “Speculations on Trust and Currency”, an exhibition of 13 works about the digital currency revolution created by 30 graphic design students of The Royal Academy of Art in the Hague.

What follows is  an exhibition catalogue listing each of the works and some background information about the team that created it.

The Message by Magda Skibinska (Poland) and Márton Kabai (Hungary)

“Our point of interest is restricted to bitcoin as money, not as the blockchain system. We are focusing on the relevance of the bitcoin in the perspective of short-term and long-term values. Could bitcoin be a solution for the future sustainability of the planet or is is it only another tool in the capitalist system? In this presentation we will show the clash between those opposing values.” 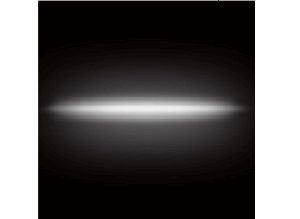 “The Earth is a limitation of the Bitcoin. Therefore we created a Bitcoin paradise where we don’t have to deal with any limitations.

Some of our inspirations: The movie “Interstellar”, “In Time”, paradise in relation to religion, the relationship between monetary systems and laws on planet earth.” 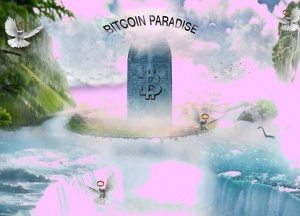 “This work is our expression of the potential of the blockchain.  We were inspired by ascribe.io, storj.io and the Lebanese poet Ashraf Fayadh who was originally sentenced to death, but now serving a prison term for writing poems that were considered offensive to the Islamic faith.  We are excited by the possibilities of this technology.” 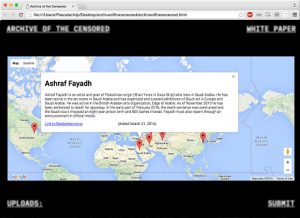 “Many have opposed the very concept of approaching a medium of exchange (currency) through digital means; some have done so vigorously, while others have more trivial concerns and trepidation regarding Bitcoin becoming a part of our quotidian existence. After acknowledging all these debates and opinions through some research, we have created a short stop-motion animation as a tribute to the skeptics of Bitcoin. “When we started to learn about Bitcoin we were surprised to find out that it can actually be useful.  We now believe that it will change the remittance business. With three different stories we will show how Bitcoin works as a tool for stable, manageable finance.  We were inspired by the stories of different people around the world who use Bitcoin as a tool to manage their finances.” 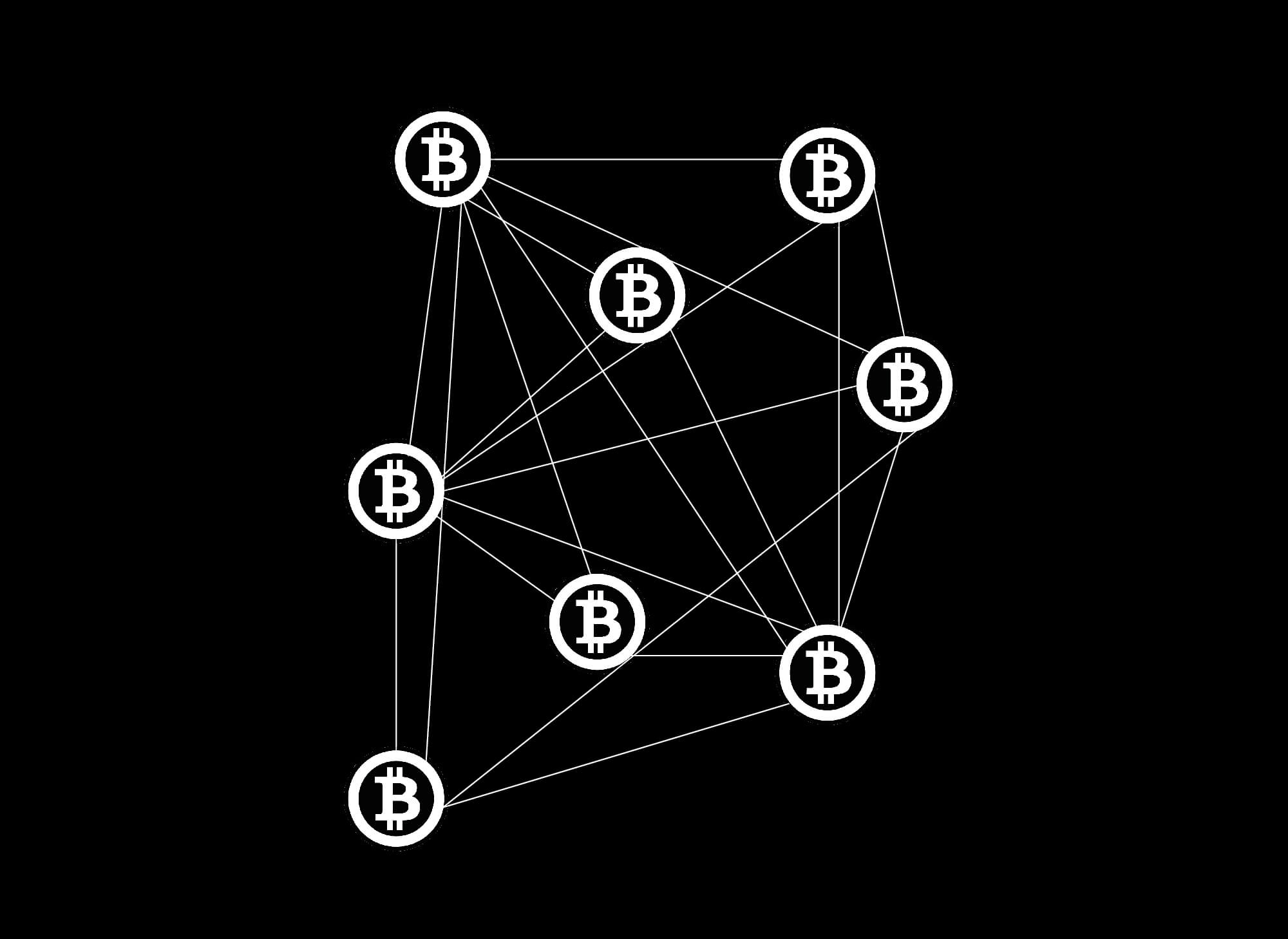 The Fork by Remco Blom (The Netherlands) and Jakob Zerbes (Austria)

“Bitcoin is on the verge of splitting in two. Two sides are pushing forward with different versions of the software, creating a so-called fork.  Bitcoin Classic gives an alternative to alternative currency that seeks to replace Bitcoin Core.  It offers a double block size capability, but also asks the public to upgrade or split within the network.

A new chapter in the history of decentralization is definitely being written.  Can Bitcoin development handle this crisis?  Will it break or get better than ever?  People always make changes.  The question is: will we ever get all of this working correctly? 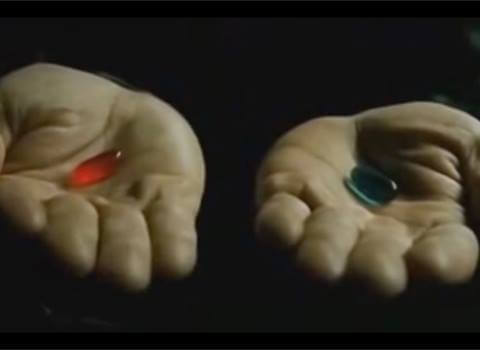 “This is a soap opera about the curiosity and stigmas created by Bitcoin.

We are influenced by the history and the drama of the whole Bitcoin story in the sense that it felt like such a high-school gossip type of situation. We felt that a soap opera format would suit Bitcoin’s image quite well. We also sought to break down the information to a green public like ourselves and make things more understandable.  Again we felt a soap opera would be the way!” 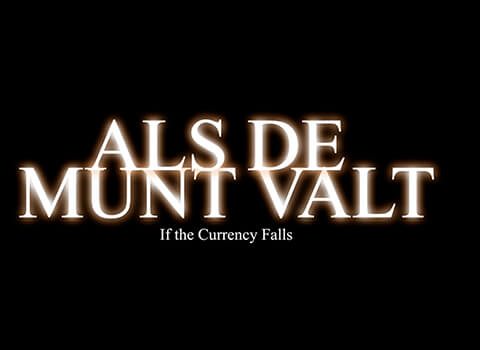 “Digital currency is surprisingly hard to understand.  Even after weeks of research there is still so much we don’t know.

In this work we explore Bitcoin’s potential as a currency through a video game.  We were inspired by classic video games like Zelda, Mario, Pacman, Frogger and Dumb Ways to Die.

We also looked to the book The Theory of Political Economy by William Stanley Jevons.” 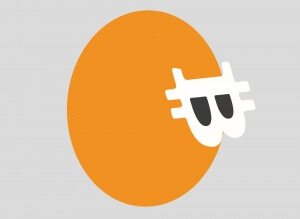 “Heimdall is a complex advertising analysis about a strategy to be implemented on a decentralized blockchain application. This service offers a Bitcoin-related solution to a common financial problem in today’s world. We were influenced by advertisement.” 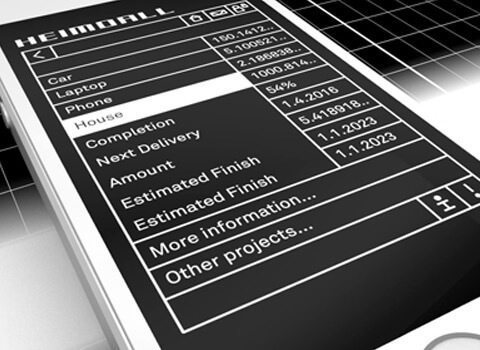 “We approached Bitcoin from the aspect of its image and symbolism. When you consider how revolutionary it is and what new philosophy it brings to the world, it becomes clear that Bitcoin’s image is extremely unsuitable. It simply takes everything from the dollar’s identity. In our video we are asking the question: How can trust be build based on Bitcoin’s virtual foundations and qualities?

We were influenced by Simon Phillipson, Your Weekly President by Willem Popelier and Lerner & Sander.” 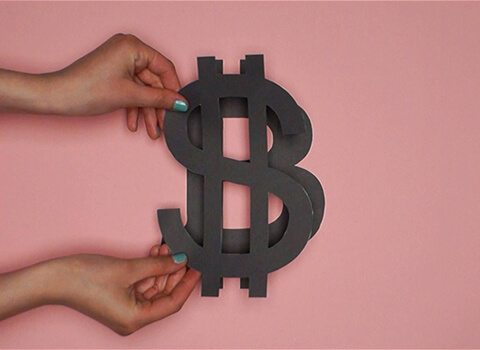 Waiting for Blockworld: A Play on Potential by Manus Nijhof (The Netherlands) and Paul Bille (Germany)

“In a future not far from here, the Blockworld is almost complete. This state-of-the-art Blockchain technology has the goal to connect all existing Blockchains together. The last two blocks are in the waiting room – ready to be launched – and reflect on their situation.

Inspired by all unused potential, Samuel Beckett’s Waiting For Godot, Key & Peele’s Dicknanigans, Woody Allen’s Everything You’ve Always Wanted To Know About Sex, and the startups of the Blockchain. 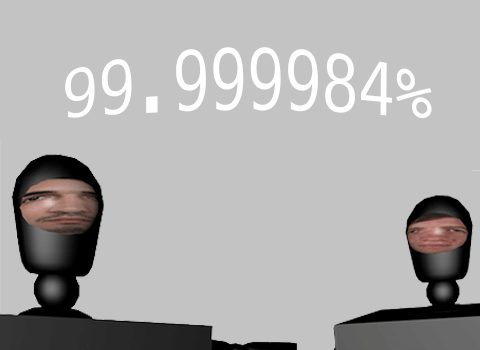 “With advertisements banks promised us a bright and solid future before 2008. They may not have seen the crisis coming, but still acted like they knew what would happen in the future. After the crisis they even upped their game of promising us a life they can not predict. They want to sell us a perfect slice of life.  How can banks promise us a solid future if they don’t consider the changes that will come with time? We wanted to expose these failed promises by revealing the language banks use in their advertisements. They still try to convince you to trust them. We focussed on the nationalised banks because without the government’s help they couldn’t keep any promises.

We were influenced by Gorilla Posters in De Volkskrant, the documentary Everything is a Remix and Paradise Lost by Anna Neva.” Alice Fialová, (Czech Republic) and Lisa van den Heuvel (The Netherlands) are the Bitcoin Bitches performing A Bit of Truth.

“People listen to rap music for its clever and poetic wordplay, cultural references and commentary on life.  Bitcoin Bitches are bringing you the beat with some serious awareness about the environmental consequences of Bitcoin in between.  So listen carefully and enjoy the show!” 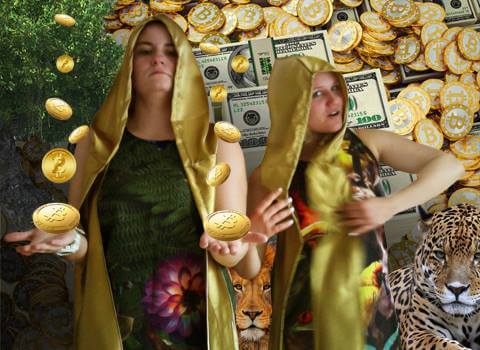