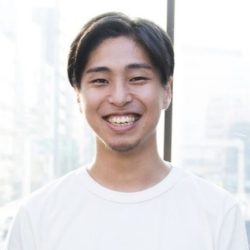 During Bitcoin Wednesday on 7 March, 2018, CEO Masahiro Yasu will give a demo of Alis, a blockchain-based cryptocurrency platform designed to help users find trustworthy information and people very quickly.

The risks of unreliable information sources on the Internet have become a permanent and unwelcome fixture of daily life.  Our social media news feeds are often cluttered with scams and propaganda financed by political and commercial interests.  In Japan, which happens to be one of the world’s largest markets for cryptocurrency, this situation is particularly acute.  Alis aims to address this problem through a token economy that rewards its users for liking, endorsing and voting on quality information.

Masahiro Yasu graduated from Kyoto University, the institution with the highest number of Nobel Prize winners in Japan.  He majored in nuclear fusion and analyzed alfven eigenmode raised in helical plasma by Fortran.  Prior to Alis, he worked for Recruit Co., Ltd. which is the second largest HR company in the world.  There he worked on machine learning and natural language analysis, and received Recruit’s highest prize, the Growth Forum Award.  With Alis he is the first person in Japan to successfully raise more than 10,000 ETH. 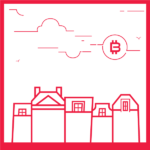 Masahiro Yasu is the CEO of the blockchain-based social media platform, Alis. He graduated from Kyoto University with a degree in nuclear fusion. Prior to Alis he worked on machine learning and natural language analysis for Recruit, the world’s second largest HR company.