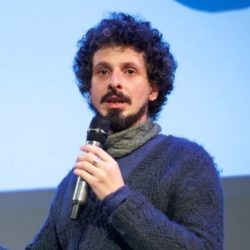 Cryptocurrency pioneer Denis Roio, also known as Jaromil, will give a demo and presentation of Zenroom for Bitcoin Wednesday’s 6-year anniversary edition on 3 July, 2019.  Zenroom is a virtual machine designed for fast cryptographic operations.  It is the result of the EU-funded DECODE project to allow citizens to keep control of their personal data.

For the city of Amsterdam, Zenroom was used to allow individuals to verify that they are 18 years or older without showing an ID or even revealing any personal information about themselves.  In Barcelona, Zenroom was used in two pilot projects: A first to allow citizens to sign petitions completely anonymously, and a second to allow people to share temperature, noise and pollution data from the balconies of their homes without identifying themselves.

Jaromil’s Zenroom executes smart contracts written in Zencode, a natural language of instructions that are readable in plain English.  For example, the Zencode smart contract that checks whether someone is eligible to vote would look like this:

Jaromil is CTO and Co-Founder of Dyne.org, established in 1999 and based in Amsterdam.  The organization is home to a community of digital artists and open source software developers who are focused on cryptography, peer-to-peer networks, decentralization and blockchain tech.  He has contributed to Bitcoin core since 2011, and to Libbitcoin, a well-known implementation of free libraries and tools for Bitcoin that is completely independent of the Satoshi client code.  He led the EU-funded D-Cent project that applied blockchain technology to complementary currencies and distributed trust and authentication management systems.  He previously led the R&D department of The Netherlands Media Art Institute for 6 years and received the Vilém Flusser at the 2009 Transmediale in Berlin.

Denis’ creations are recommended by the Free Software Foundation and redistributed by several GNU/Linux and BSD operating systems worldwide. He is also an active contributor to media theory discourses. 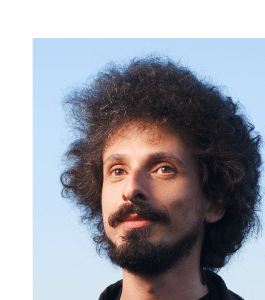 Jaromil also gave a presentation during the 24th edition of Bitcoin Wednesday held on 3 June 2015 on the D-CENT project’s e-democracy framework, called Freecoin. This project included a toolkit for building blockchain-based P2P currencies, in other words distributed systems to be used to develop complementary credit circuits. 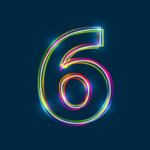 Denis Roio, also known as Jaromil, is the creator of Zenroom, a virtual machine designed for fast cryptographic operations which has been used by the city of Amsterdam. He is Co-Founder and CTO of the open-source software house Dyne, and has contributed to Bitcoin core and blockchain development since 2011.