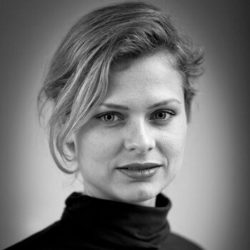 Amnesty International, an international NGO that focuses on human rights, supports the five university students that called for a public referendum against the new law. Doutje discussed how this initiative could be a gateway to discussions over topics such as national security, human rights, law and government surveillance.

A small public debate on the subject was held on the same evening.  At Bitcoin Wednesday on 7 February, 2017, another follow up discussion on the Sleepwet was held.