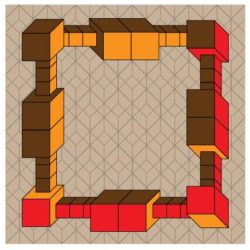 Here are some impressions from the Bitcoin Wednesday Conference held in Amsterdam’s Oosterkerk on 4 October, 2017.

Hamid Benyahia, CEO of Dether, and his co-founder Mehdi Amari;

Igor Lillic, Mark D’Agostino and Karl Kreder, of ConsenSys, the co-founders of Grid+;

Frans Kempen, who leads IBM’s Blockchain Practice for the Banking and Insurance industry in The Netherlands and Belgium, who interviewed Karl;

Aviv Cohen, co-founder of Rootcore; and

Last but not least, thanks to everyone else who participated. See you all on 6 December 2017!