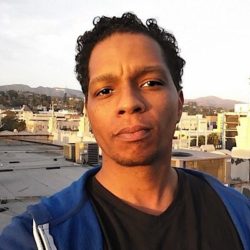 Valerian Bennett, CEO of PopChest, appeared at Bitcoin Wednesday for a second time for CoinFest on 4 April 2018 to give a live demo of the POP Network, a blockchain-based video distribution service that could be a competitor to YouTube or Netflix with its own cryptocurrency, the POP Token.

Valerian talked about how the POP Network relies on P2P technologies like BitTorrent to stream its videos. Video programming can be watched by anyone who pays for it with a POP token which goes directly to the content creator. A notable feature of the streaming network is that it doesn’t force any ads on the audience but instead compensates them with POP tokens whenever they watch them.

Valerian made his first appearance at Bitcoin Wednesday to introduce PopChest on 5 July, 2017.