On Wednesday, 4 February 2015, at Bitcoin Wednesday #20, Eric Larchevêque will present the Ledger Wallet.  Ledger is a hardware Bitcoin wallet, a smartcard-based product designed to protect bitcoins against threats such as malwares and viruses.  Ledger is based in Paris, and Eric is the CEO of the company.

A serial entrepreneur since 1996, Eric has launched several companies in Europe, including the mobile shopping app, Prixing  He is also the founder of La Maison du Bitcoin, a French Bitcoin center, and vice president of the French Bitcoin Association. 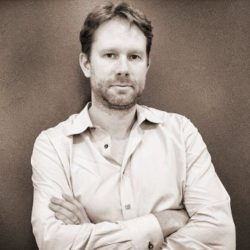