Home » Speakers » Simon Dixon, CEO of Bnk to the Future

Simon Dixon, CEO of Bnk to the Future 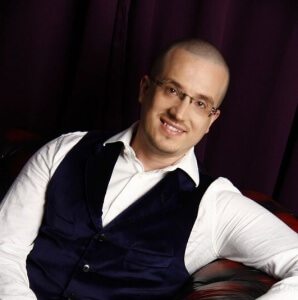 Simon Dixon, CEO of Bnk to the Future

Simon Dixon is an alternative finance investor, a fund manager at Bitcoin Capital co-founded with Max Keiser and the CEO of Bnk to the Future, an online investment platform.

He returns to Bitcoin Wednesday on 4 January, 2017 for a talk about “Bitcoin from 2008 to Today: What’s Driving the Growth and How It Recovered From the Bitfinex Hack”.

Simon speaks regularly about disruptive technology in the financial sector and about banking and monetary reform.  He has given presentations to the House of Lords, House of Commons, Bank of England, BNP Paribas, Bloomberg, Oxford, Cambridge and the London School of Economics.  He also served as founding director for both the UK Digital Currency Association, and the UK Crowdfunding Association.

He is also the author of the book, Bank to the Future: Protect Your Future Before Governments Go Bust published in 2012, which addresses the shortcomings of the banking industry and the failure of governments to regulate it.

The title of Simon’s previous presentation given during Bitcoin Wednesday on 6 January, 2016 was “Disrupting Finance One Investment at a Time.” 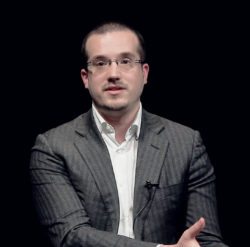