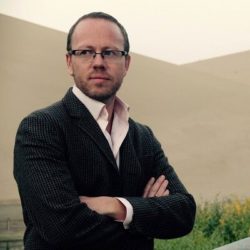 During Bitcoin Wednesday on 1 November, 2017, CEO and founder Alan R. Milligan will present White Rabbit.  It consists of a browser plugin to allow users to watch films and episodes of a series across any open streaming service and smart contracts to securely pay the rights holders.

Alan is a former software entrepreneur turned film producer.  His production company, Film-Farms, has its headquarters on a farm in Oslo.  His films have won more than 50 awards and nominations and have received prizes at the Cannes, Venice and Tribeca film festivals.  The drama Rams won a top prize at Cannes when it was released two years ago.

Before going into film, Alan was CEO of a software company that built databases and automated storage systems for safely transporting chemicals at sea.  His product MCIS became the global standard for the chemical tanker industry before the company was sold in 2008.  At the start of his career he also worked as a legislative correspondent with Massachusetts Senator Ted Kennedy.  He has a Master’s degree in International Business and International Relations. 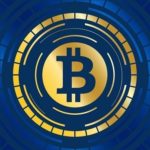 Alan R. Milligan is a former software entrepreneur turned accomplished film producer. The work associated with his production studio Film-Farms, located in a farmhouse in Oslo, has received prizes at the Cannes, Venice and Tribeca film festivals in addition to more than 50 other awards and nominations. Now he has turned his attention to smart contracts with a system called White Rabbit that consists of a browser plugin to allow viewers to watch streaming films and to safely pay the rights holders.